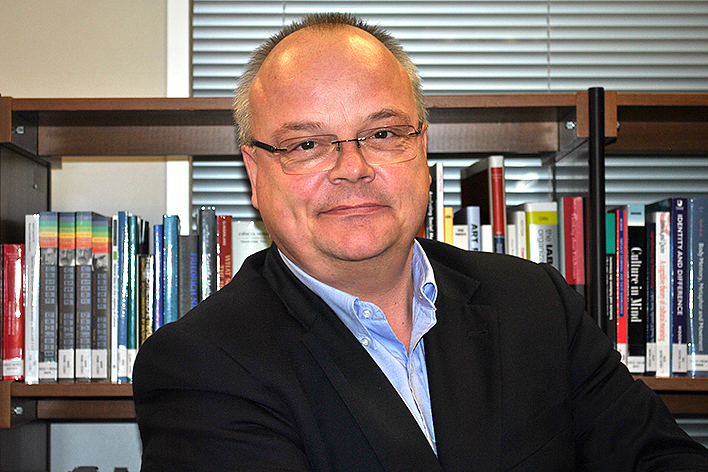 Director of Católica Doctoral School (CADOS). PhD in Modern Languages and Literatures from the University of Bamberg, Germany, in 1993, since 2006 Associate Professor at FCH. From 1988 to 1995 assistant professor at the University of Bamberg and between 1995 and 2006 coordinator of German Studies at the Faculty of Letters of UCP in Viseu. President of the Portuguese German Studies Association (APEG) 2006-2010. Member of the Research Centre for Communication and Culture (CECC) which he coordinates since 2012. 2016-2019 Vice-dean of FCH. His research is dedicated to European literature and culture since the 16th century, the idea of Europe and its representation as well as the intersection of Cognitive Sciences and Culture Studies.